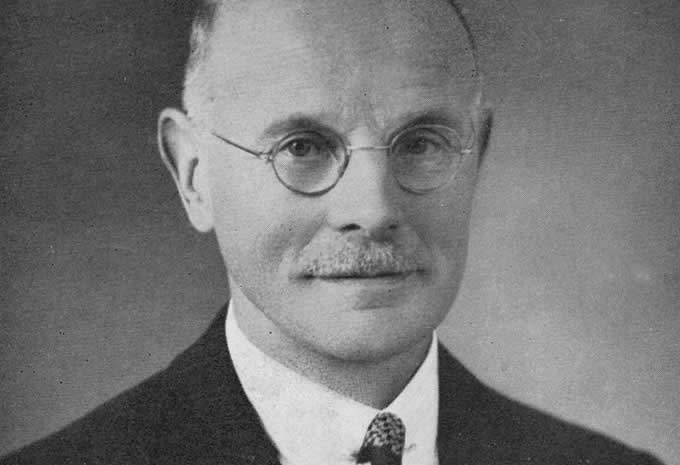 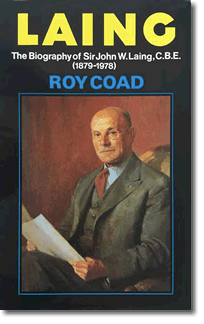 “Sir John Laing was a remarkable man, who, from small beginnings in Carlisle, turned a small family firm into a building and civil engineering concern of international proportions.

A world renowned builder, he was ahead of his time in many innovations and developments which directly benefitted both his employees and his business.  He was among the first to give holidays with pay, a company pension, bonus payments, payments by results and to introduce many schemes which became standard in the construction industry.  He encouraged shareholding by employees.

Sir John was a Christian who believed in the ‘life abundant’ and lived it to the full in the service of others.  A true leader of men, he was generous both with his time and his money.

He was a captain of industry who retained his boyish delight in the fun and games of youth, a man who made a fortune but asked only for the simplest of life-styles, a philanthropist who gave away his fortune, yet never sought to dominate or direct the causes he helped. The scope and full extent of his giving will never be known.

In his personal life, he was free from ostentation.  In a materialistic society, he was a man who gained glittering prizes and refused the glitter.“

We are custodian of a large and historically significant film, photographic and document collection.